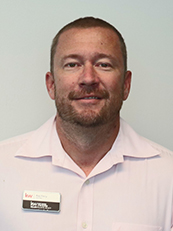 Originally from Philadelphia, Ray is a die hard Philly sports fan.  More than that though Ray attributes his work ethic and drive to be great to growing up in such a diverse city. Values that were further instilled in him from his parents Patti and Mike who he emphatically declares are his heros and his inspiration. Ray's life journey would be further strengthened when he enlisted in the US Navy in 2005 serving over 14yrs before being Honorably Discharged in the Summer of 2019.

His love for helping people only grew stronger over the years, through the mentorship he received and provided throughout his career as a Navy Police Officer. Values and principles he tries to instill into his 4 Children.

Ray has a passion for being active and outdoors as much as possible, to live and to experience as much as life has to offer, good or bad. He loves the challenges that real estate provides and welcomes the lessons learned from challenges in assisting his clients in finding their dream homes.

Check Value of Your Home 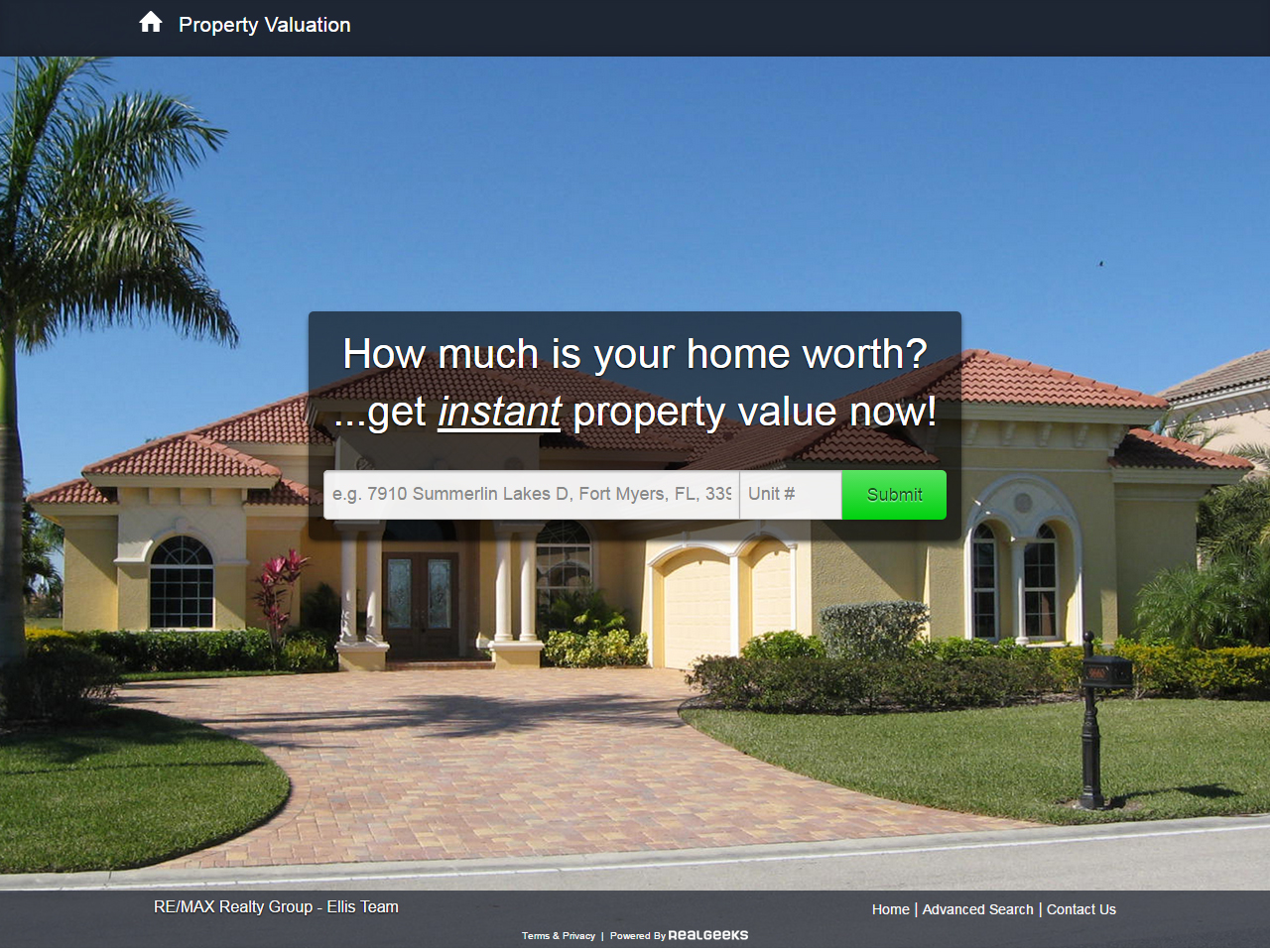 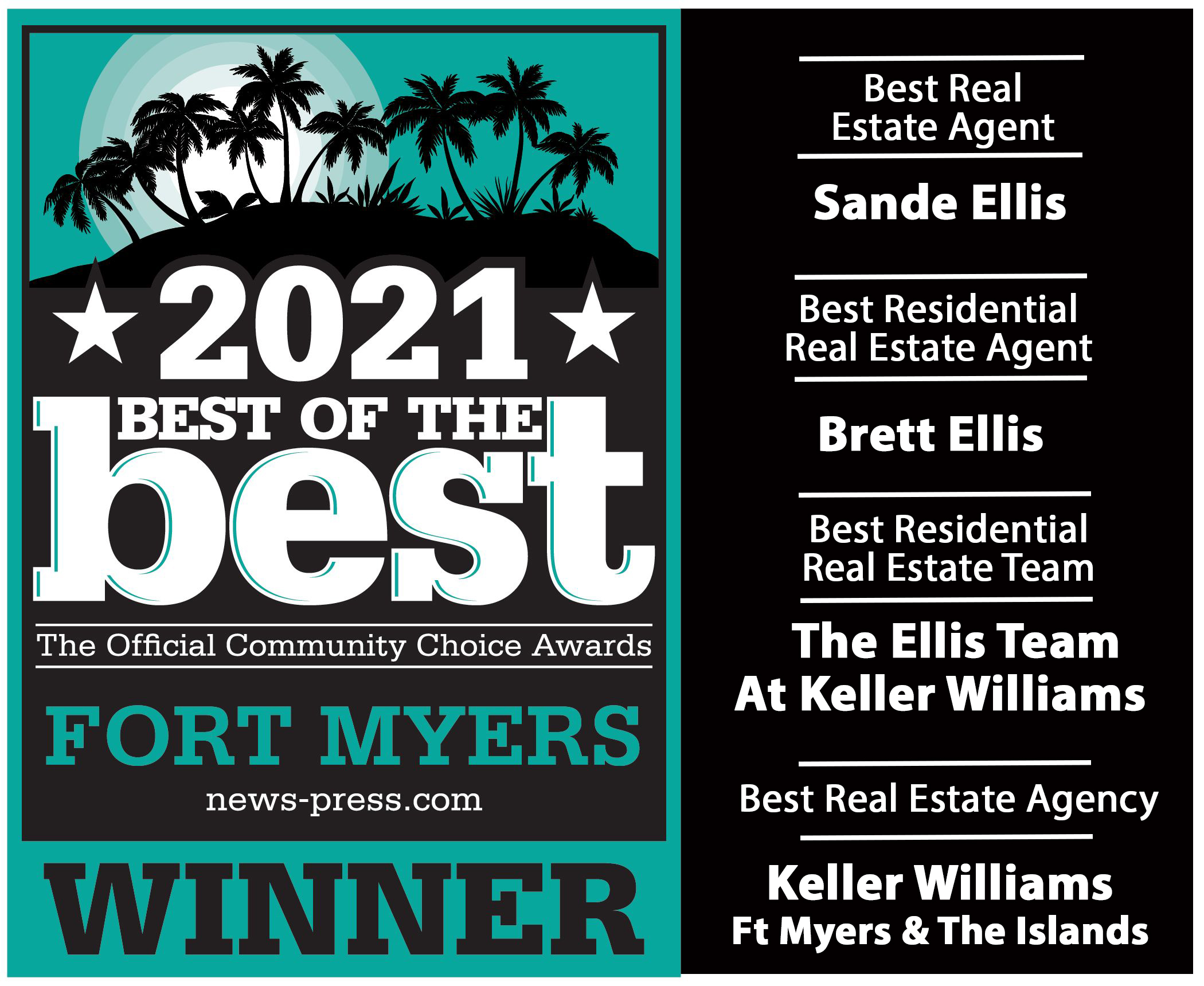